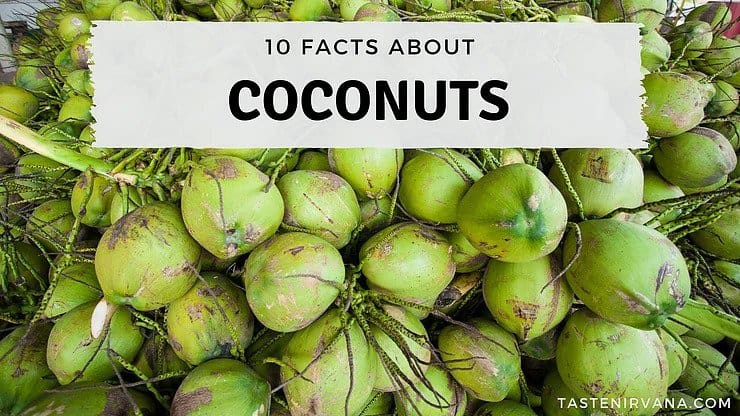 Here at Taste Nirvana, we’re nuts about coconuts! They provide us with the sweet coco water that the world has come to know and love. However, this tasty fruit is very complex and has some unexpected benefits and uses. Here are 10 facts about coconuts that you may be surprised to learn.

1.Coconuts Can Be Used In Construction

Yes, you read that right. The former president of the Philippines, Ferdinand Marcos, commissioned a coconut palace to be built in preparation for the Pope’s visit in 1981. Seventy percent of the palace was constructed from coconut lumber. Coconut trees are incorporated into the architecture and design as well. (1)

Artists from around the world have turned the coconut into a canvas. coconut can be carved to create whatever the mind can imagine. (2) It is most common to see the faces of animals, people and even scenes , in these coconut art pieces.

Biofuel has been coined as a replacement for traditional fossil fuels. Coconut trees are one of the only plants that can produce enough oil and workable quantities to meet the needs for . This means coconut oil can be used as a direct substitute or additive for petroleum diesel and as a base for biodiesel. (3)

4.Where Does The Name “Coconut” Come From?

The name “coconut” originates from Portuguese explorers in the 15th century. They found coconuts growing on Indian Ocean Islands and thought it resembled a grinning face or a “coco” as they called it. (4)

In the movie Monty Python and the Holy Grail, Terry Jones, a Welsh actor and director, said they clapped two dried coconut shells together in a rhythm to capture the sound of horses trotting on pavement. (5)

Warriors from the Micronesian archipelago of Kiribati made battle armor out of coconuts.(6) They made this armor from woven coconut fibers to make a full protective suit including, pants, jackets, high collars and even head coverings. (7)

Coconuts are sometimes referred to as the “Tree of Life” because every part can be used. As we read above, the outside can be used to make armor, instruments, cloth, and art. The inside can be used for drink, food, fuel fiber. (8)

8.Grown Around The World

Coconuts are found as far south as Madagascar and as north as Hawaii.(9) The coconut palm is grown in about 80 countries including Thailand, which is where Taste Nirvana harvests its beloved coconuts. (10)

Some have used coconut oil mixed with essential oils as an alternative to traditional mosquito repellent. (11) It has been said to be as effective and smell better. It also has been said that burning coconut husks can ward off mosquitos12)

It commonly take about 11-12 months for a coconut to mature. (13) Taste Nirvana coconut farmers harvest coconuts at the peak of this maturity, when water and meat are perfectly balanced. As you can see, coconuts are complex and fascinating. They can be used for a variety of activities and resources.

Now that you know 10 facts about coconuts, go ahead and try some Taste Nirvana coconut water! 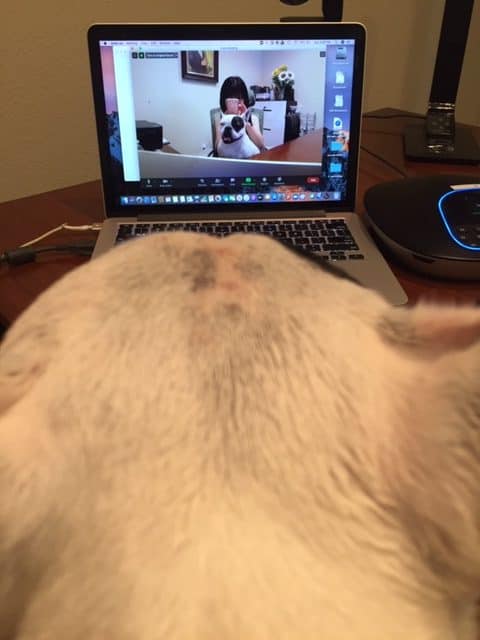 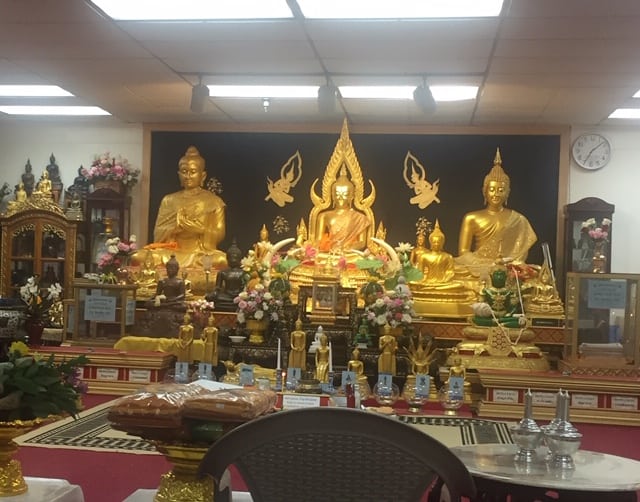 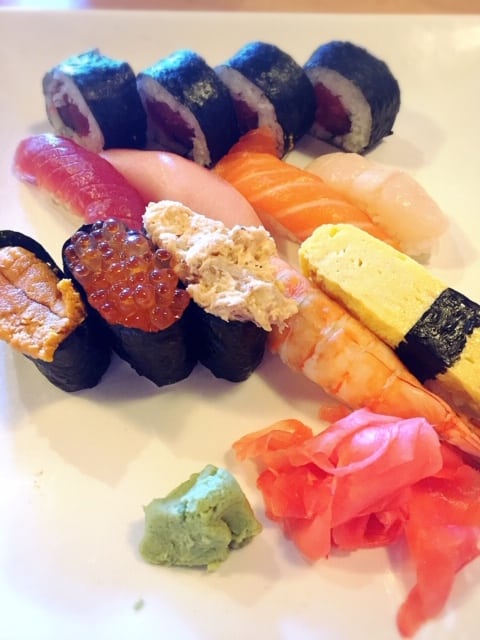 Very first dining out over 2 months! 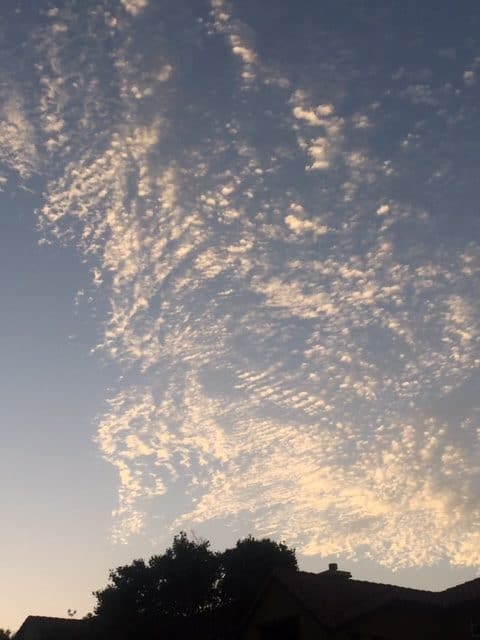 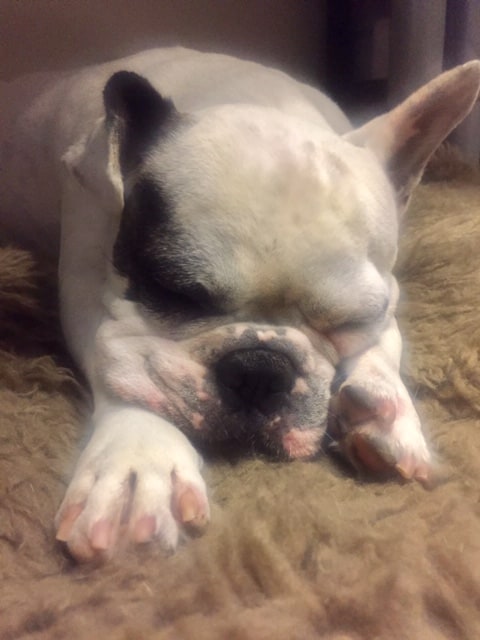 Stay safe and Be Calm (from Snowy) 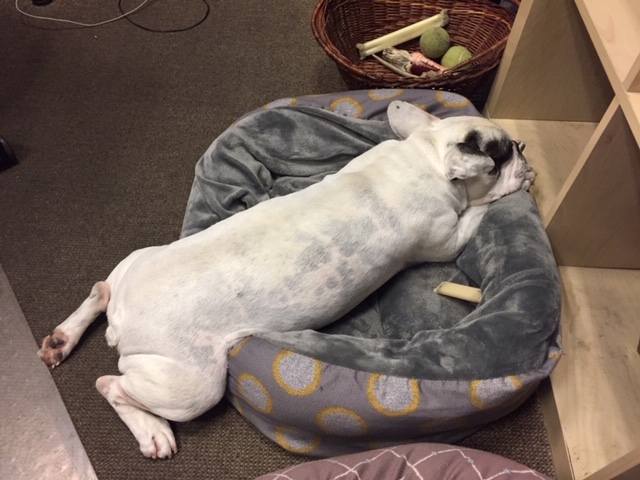